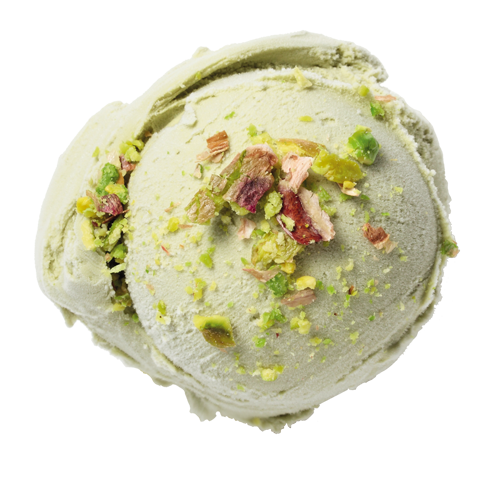 Bronte’s Pistachio plant, is the Pistacea Vera, which may live for more than 300 years. It is resistant to hot dry climates and the Bronte native plant grows from Bronte to Ragalna, on the slopes of Mount Etna, in the Catania province (Sicily). Trees have been known to grow back after being knocked over by the volcano’s lava. The Bronte Pistachio harvest takes place every two years from the first week of September, after the first rains. If the rains do not occur in late August, the farmer is forced to irrigate the plant a few days before the harvest and this is difficult as many plants are in inaccessible (volcanic material clusters) and steep places which are difficult to harvest or irrigate. PACKING: 2 x 6.60 LB